Has Modern Feminism Failed Us?

The feminist movement made some mistakes, and we haven’t grappled with that.

Has Modern Feminism Failed Us?

Discussing her 2018 book "Sex Matters: How Modern Feminism Lost Touch with Science, Love, and Common Sense," author and political commentator Mona Charen takes aim at liberal assumptions around feminism and progress. She believes the feminist movement has taken several wrong turns that have ultimately made women less happy in their professional and personal lives. Marshaling copious social science research as well as her own experience as a professional, a wife, and a mother, she asks, is it time for a sexual ceasefire? She speaks with Inez Feltscher Stepman, a senior contributor to The Federalist.

Author Mona Charen says women are less happy today than they were before the second and third waves of feminism. She points to three ways the feminist movement made mistakes: endorsing the sexual revolution, denigrating family life, and insisting there are no differences between men and women. What were widely seen as steps forward for women came with a trade-off, says Charen — less security and greater vulnerability.

Not only are women less happy, men are falling behind. Because many men have left their families, Charen says, men are trapped in a vicious cycle. "They didn’t grow up with a male role model, they didn’t grow up with the unique things that fathers bring to the picture." This lack of a father figure in men's early lives prevents them from stepping up to be the pillars of their own families and communities, she thinks.

Since 1972, the United States General Social Survey has asked representative samples of men and women to rate their level of happiness on a scale from 1 to 3. Over the past half a century, women's reported level of happiness has dropped.
Jump to idea
13:02

With the proliferation of dating apps and casual sexual encounters, Charen says the world of modern love and relationships causes women to lose dignity and miss out on finding a fulfilling romance. She believes that the dance of flirtation, chase, and courtship has been severely diminished. This loss of such a 'dance' is preventing us from tapping into our natural desire for romance. 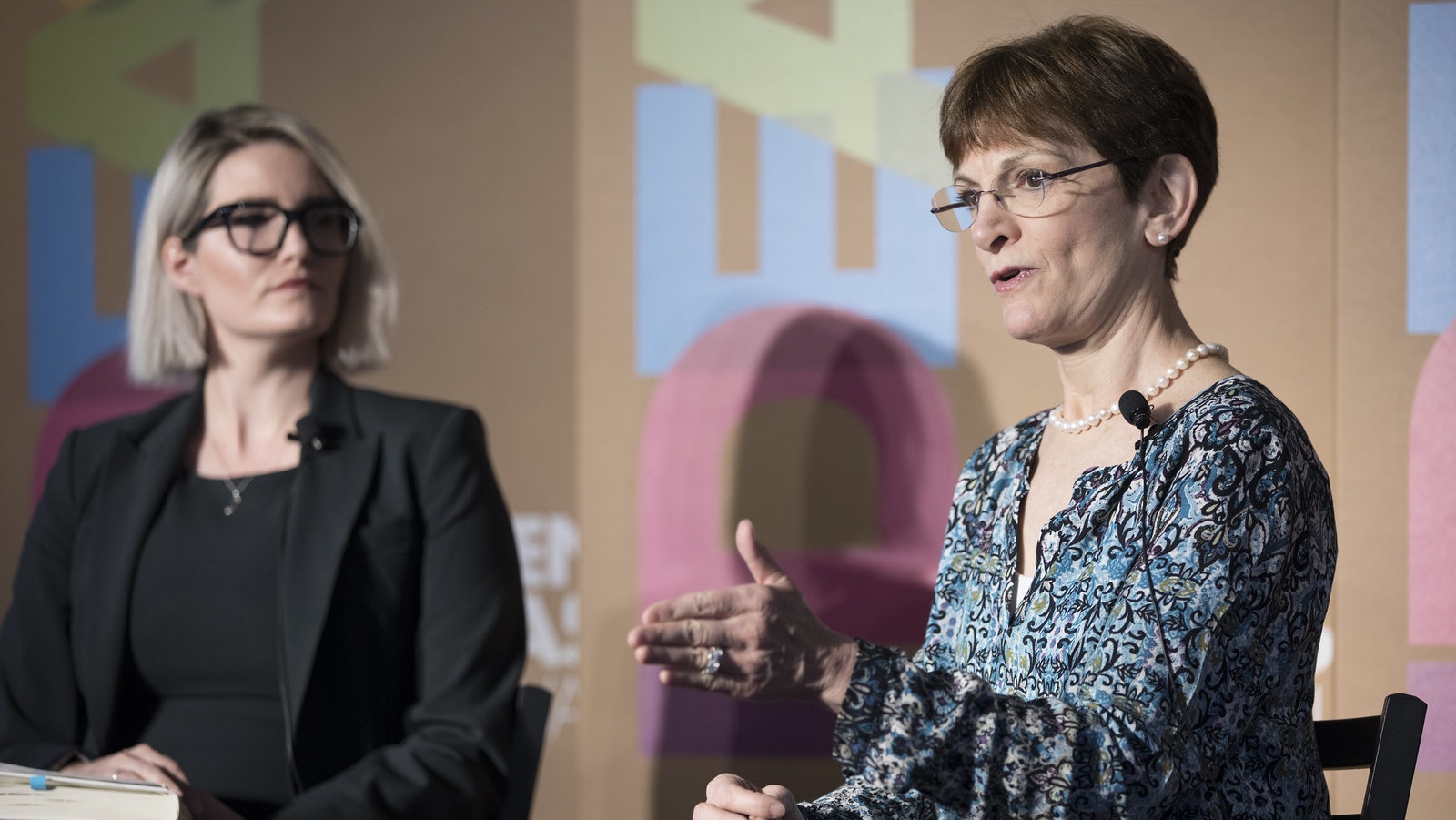 The end of courtship and romance?

Big Idea
I think the enemy of love is casual sex and the hookup culture.
Mona Charen

Sure, differences between genders are socially constructed, says Charen, but there are also fundamental differences between men and women. These differences, she adds, must be acknowledged and honored. She thinks terms like "toxic masculinity" are ultimately unhelpful and do more harm to gender dynamics than good.

Feminists need to shift their efforts, says Charen, and turn their energy towards re-prioritizing family life and strengthening bonds between the sexes. "The idea that men have always oppressed women, and that feminism had to come along and free us — I just think it’s overly simplistic," she says. 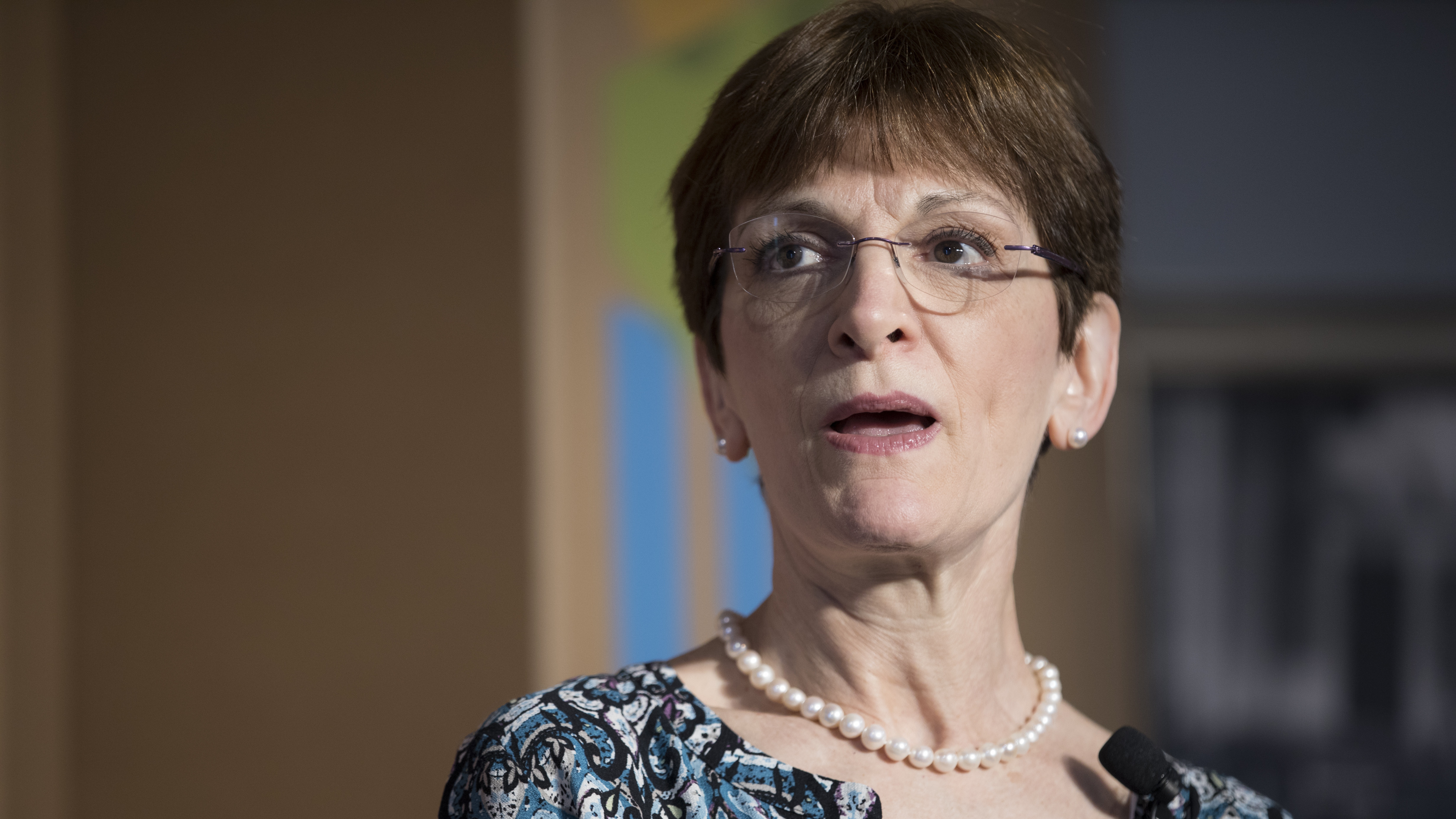 What are the solutions to feminism’s mistakes?

Big Idea
One of the best things about us is when we care for each other. The family is the first network of mutual aid and the best one that’s ever been devised, and maintaining its strength is, I think, a real challenge of our time, and if feminists would get on board with that, then I would happily call myself one.
Mona Charen

Good Feminist, Bad Feminist - Who Gets to Decide?

After #MeToo: The Way Forward for Women in the Media

Jump in by watching our ten most popular talks of all time. From black holes to jazz and civil rights to psychology hacks, we've collected the talks that remain audience favor...

Politics are a frenzy right now, with bombshell headlines dropping so often that it’s hard to know what to focus on. Even when you can cut through the noise, what you hear is...

20 items
View
Sep 28, 2022
David Brooks on Building Trust and Connection
Podcast — 55m
View
Sep 14, 2022
Bringing the Democratic Party Back to the People
Podcast — 51m
View
Collection
Is Beauty Really in the Eye of the Beholder?

The nature of beauty, and whether it’s objective or subjective, is the subject of timeless philosophical debate. Do perceptions of beauty vary culturally and generationally, o...

Psychologist Marisa Franco explains the biggest misconceptions that are hurting our friendships, how relationships shape our personalities and sense of self, and why friendshi...

Today's kids are coming of age against a backdrop of political, social, technological, and economic upheaval. While these circumstances are shaping a precocious generation tha...