When people say ‘wait’ they mean ‘never.’ And that’s what the court decided.

Filmed live just days after the Supreme Court granted marriage equality for same-sex couples in the United States, former Solicitor General Ted Olson and star litigator David Boies — the legal dream team that argued the case — join moderator Neal Katyal to illuminate their path to victory. They discuss their immediate reactions to the decision, how they plotted the argument, and what led to one of the most consequential rulings in a lifetime.

When Boies and Olson announced their intentions to pursue a court battle for marriage equality, they were met with skepticism from both sides of the same-sex marriage debate. Opposition from conservative and religious figures was to be expected, but many long-standing champions of same-sex marriage thought that a case brought prematurely would doom same-sex marriage for a generation.

The Times They Are a-Changin’

Boies and Olson had read the tides of social opinion correctly, though, and were paying careful attention to the balance of justices on the Supreme Court. With growing support for same-sex marriage bolstering a majority of justices who had shown some openness to same-sex marriage, they trusted their instinct that the moment was right.

Proposition 8, which was approved by voters in 2008 and barred same-sex marriage in the state, immediately set off a flurry of lawsuits and appeals. When it became apparent that these challenges would work their way to the Supreme Court, proponents of same-sex marriage worked tirelessly to ensure that any rulings by the Supreme Court would contain crucial legal precedent for a potential future case affirming national same-sex marriage protections. Watch Olson describe how they built that precedent, and how their opposition tried to argue against it: 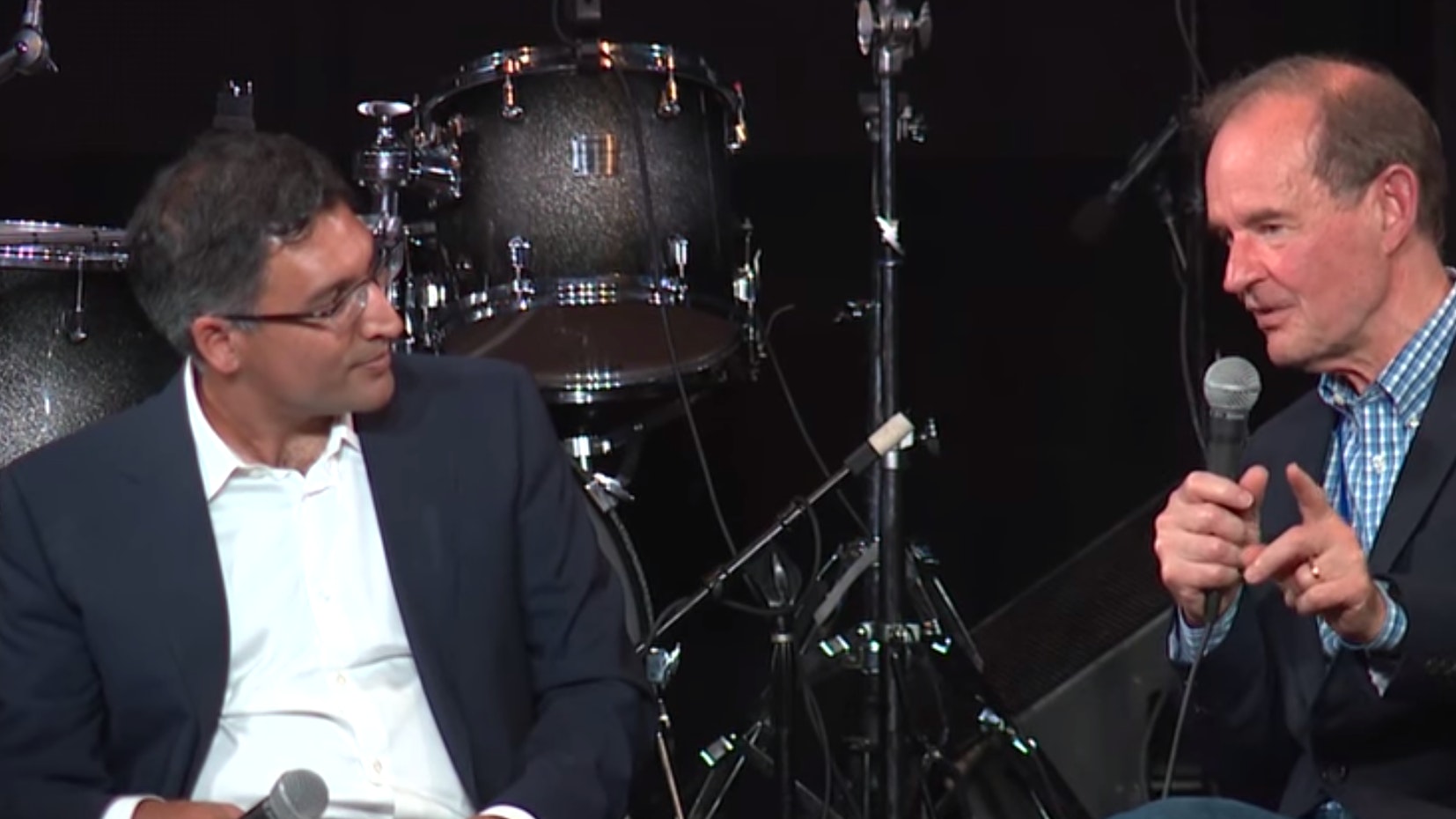 Precedent from Proposition 8
Jump to idea
33:14

Many states were already taking up the case of marriage equality at the legislative level. So why the urgency to bring a same-sex marriage case to the Supreme Court? The following exchange between Olson and Boies helps answer that question:

Boies goes on to add that what legislatures grant can be taken away. The outpouring of joy from marriage equality advocates after Obergefell v. Hodges speaks to the power of a Supreme Court decision affirming immutable rights.

In his dissenting opinion in Obergefell v. Hodges, Chief Justice John Roberts found the majority opinion troubling on several levels, including his view that the court was legislating social issues by judicial fiat. Additionally, he repeated the slippery slope argument that allowing same-sex couples to marry will weaken any further attempts to delimit marriage. Watch as Boies and Olson vehemently argue for why they think Obergefell v. Hodges was decided correctly: 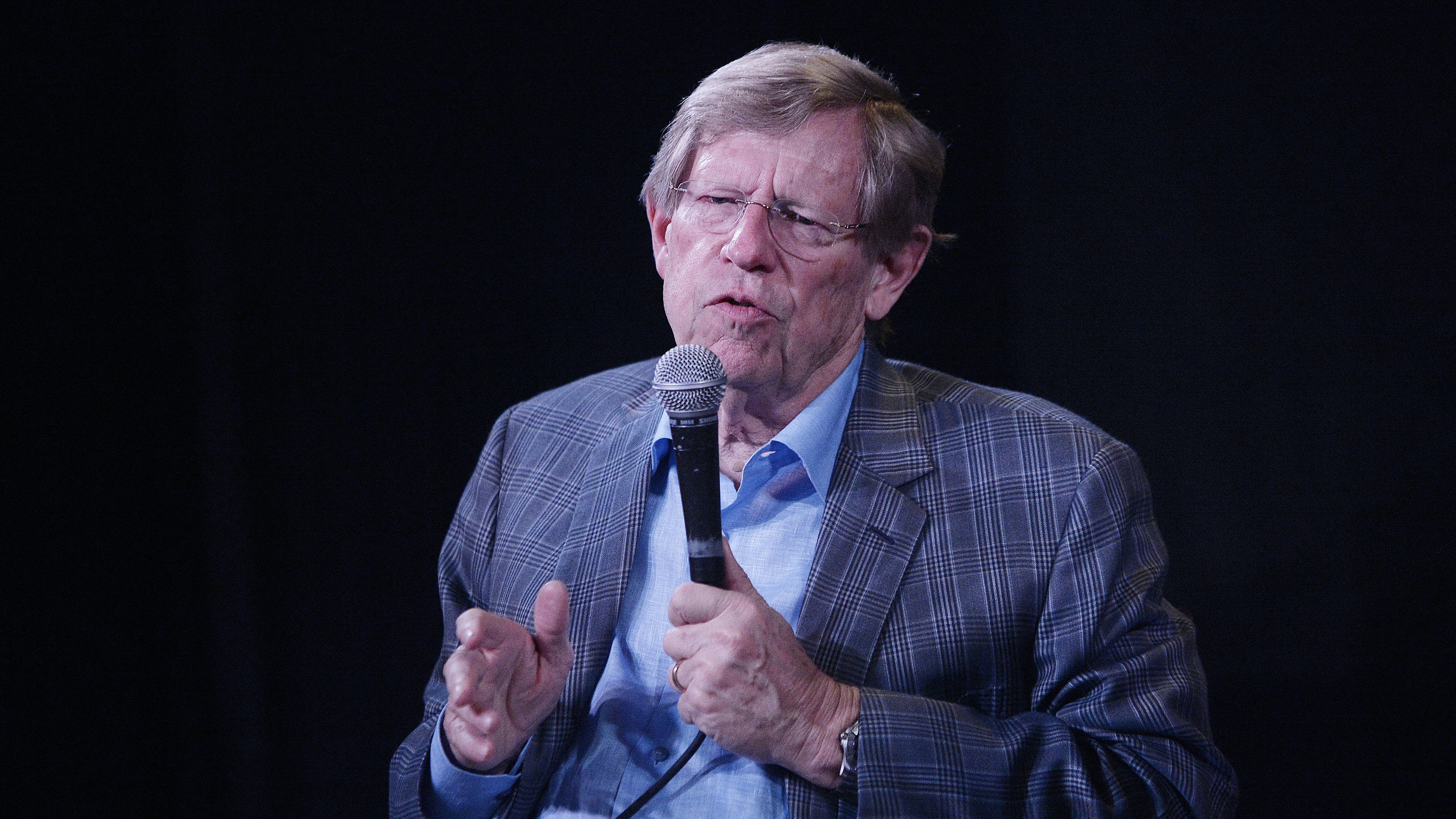