Born online after the not-guilty verdict in the killing of Trayvon Martin, and translated to the streets after the killing of Michael Brown, #BlackLivesMatter is an organization, a movement, and a rallying cry for racial justice. Even as the historic presidency of Barack Obama comes to an end, systematic racial injustice persists: young black men are 21 times more likely than their white counterparts to be shot by police, public schools are more segregated now than ever, and black unemployment is two times that of whites. How is #BlackLivesMatter, and its ideal of “unapologetic blackness,” shaping a new dialogue around civil rights in the 21st century? What’s next for activists pushing for progress? And how should people of all races engage with the movement and become allies for equality?

Marc Morial, president of the Urban League, doesn’t sugarcoat the position of black Americans in the 21st century. Homeownership, incarceration rates, health statistics, and many other metrics used to evaluate prosperity in the United States have either stagnated or worsened since the 1960s. While these numbers are stark, however, Morial doesn’t call for despair. Instead, he argues that this is a moment for reflection and action.

What effect does 500 years of continued oppression, slavery, and discrimination, have on both black individuals and black communities in the United States? Watch Enola Baird, director of Community Healing Network, make her case for why mental and emotional healing are at the basis of any substantive changes for black Americans: 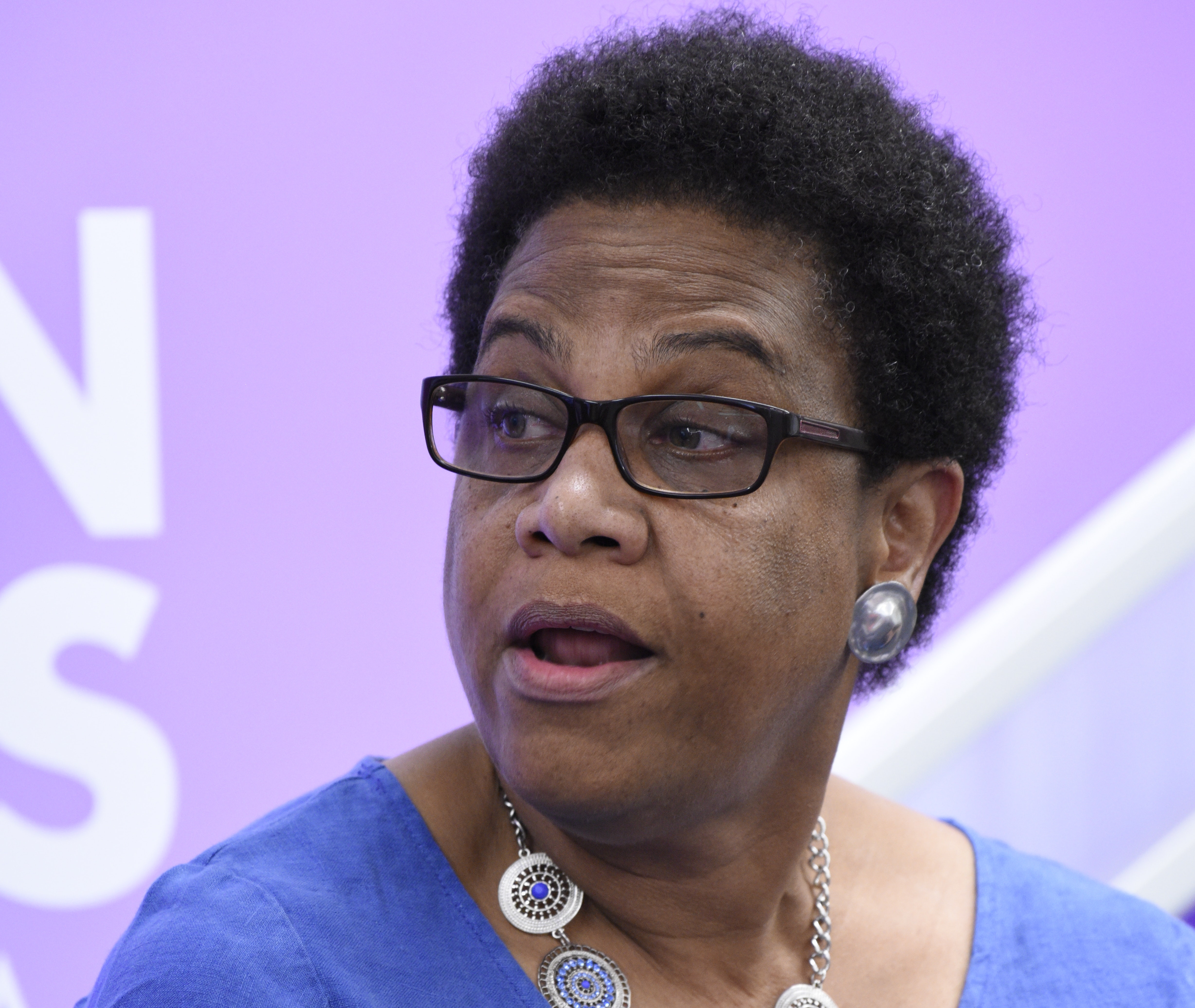 Every generation of activists has its coming of age moment, says Marc Morial, and activists in the 21st century are in the midst of theirs. Many activists find common cause to take to the streets, but translating activism into real progress is a process that’s different every time.

What’s one item that should be at the top of everyone’s to-do list, according to Morial? Voting. Voting is an act that is both practical and symbolic. Although the Black Lives Matter movement was catalyzed by a series of tragic events, hope and passion have emerged that are ripe for translation into systematic change. 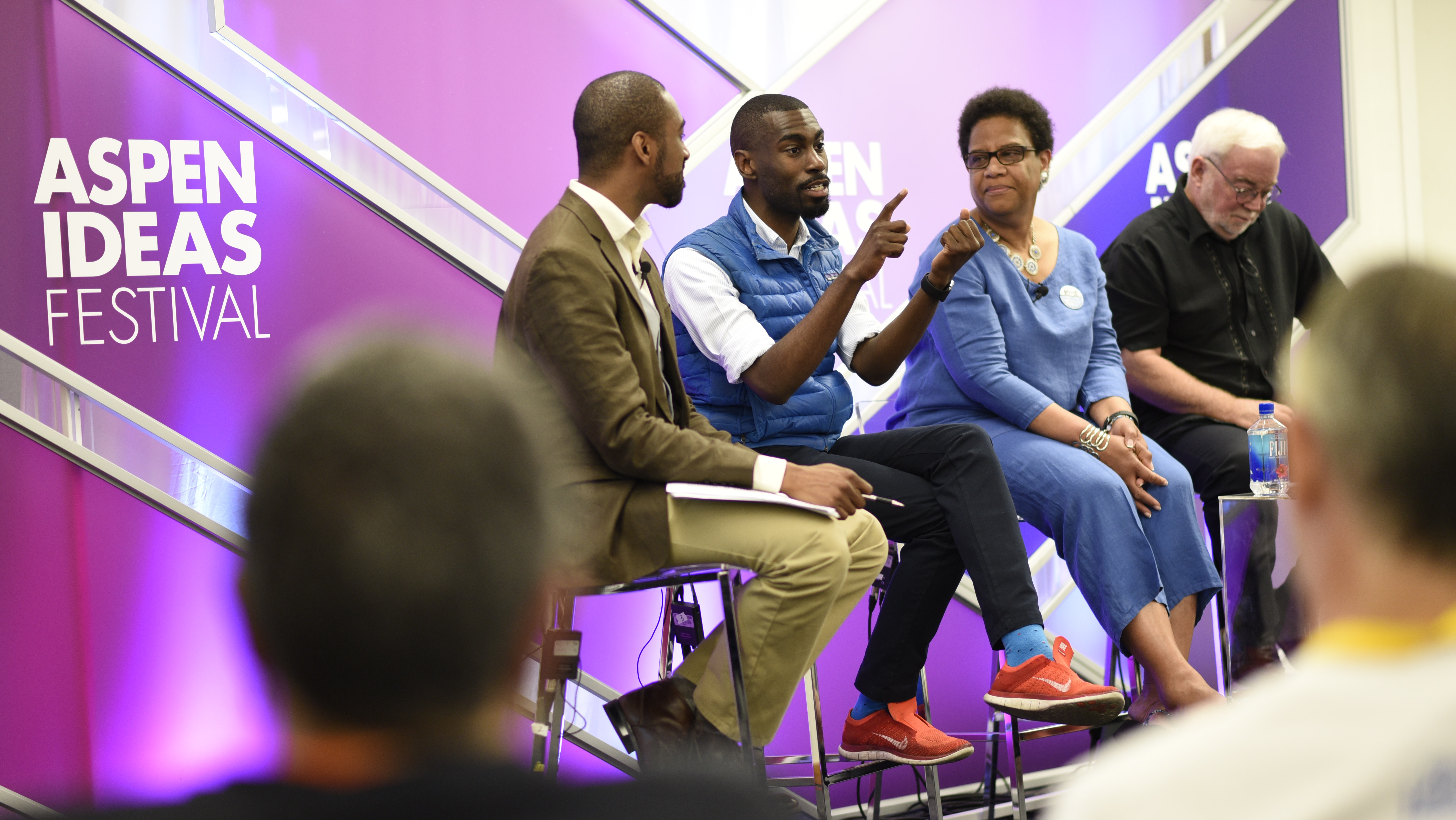