8 Sessions 2 Articles 7 Speakers 1 Podcasts
There are many species of great ideas. There are ideas that are mind-bendingly complicated, built on paradigm-upending research. There are those that have clearly been good ideas all along, and will be incredible once everyone decides to actually put muscle and money behind it.

The objectively perfect great idea, though, is one that (1) seems simultaneously novel and brilliant when first considered, and then (2) seems so obvious in retrospect you wonder why we didn’t know it all along. It will come as no surprise to you that the 2019 Aspen Ideas Festival was full of such ideas.

If you’re blind to color, then you’re also blind to discrimination 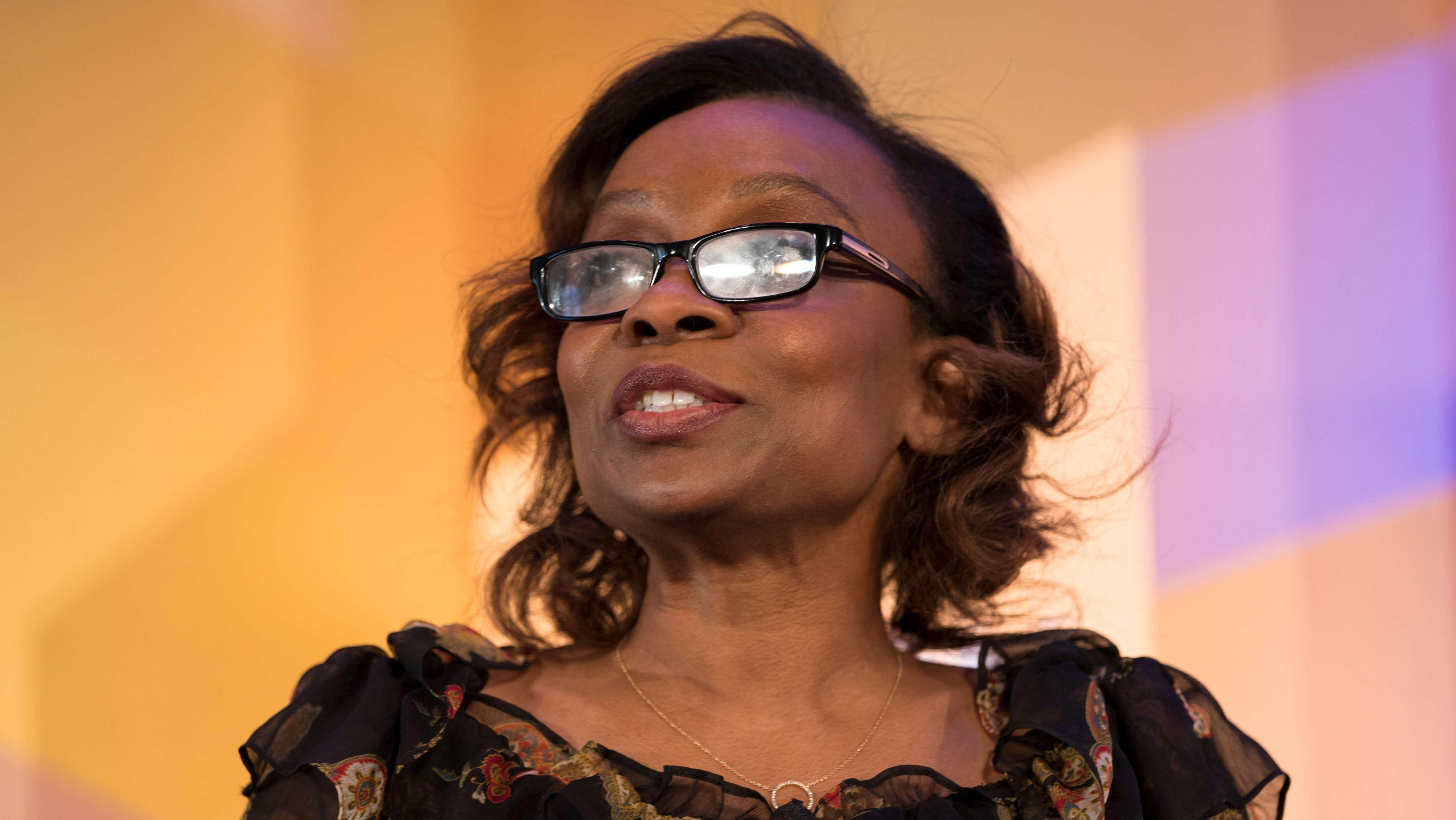 Related Session
Biased: The Unseen Prejudice that Shapes What We See, Think, and Do
Video — 49m 59s

Wouldn’t it be great if we raised kids that couldn’t see racial differences? Well, yes, but not if that also means not being able to see racial disparities, discrimination, and injustice, and that’s what seems to happen.

Being joyful can make you more physically attractive.

No really. There’s data. And it seems like the world’s most awesome feedback loop. The computer revolution is (mostly) about interface design.

Bandwidth and raw computational power are cool and all, but have you considered that it’s the development of better interfaces that have been most important in driving our productivity? And yes, we are looking at your phone when we say this (and you probably are, too). Hear what Jon Wiley has to say: 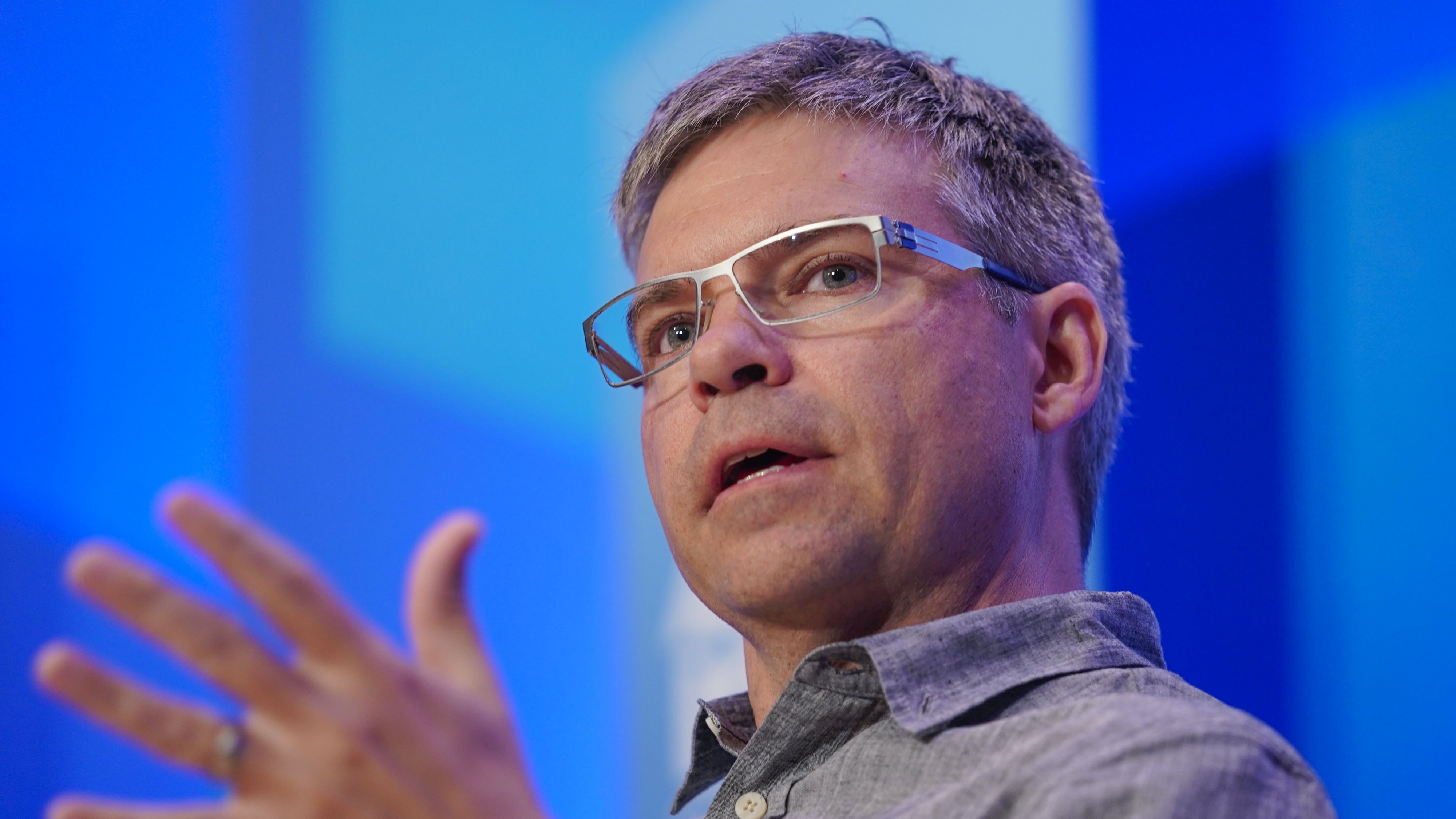 Maybe there is some sort of “soul” in SoulCycle

Yes, some people jokingly call it a cult, along with Crossfit and Oprah’s Book Club and Dungeons and Dragons. But could it be that organizations like SoulCycle meet the definition of secular religions? Being a Nobel Prize Winner isn’t all fun and games

The medal is nice, but it comes with a lot of expectations. But Paul Romer doesn’t want to play the hero, even a reluctant one. 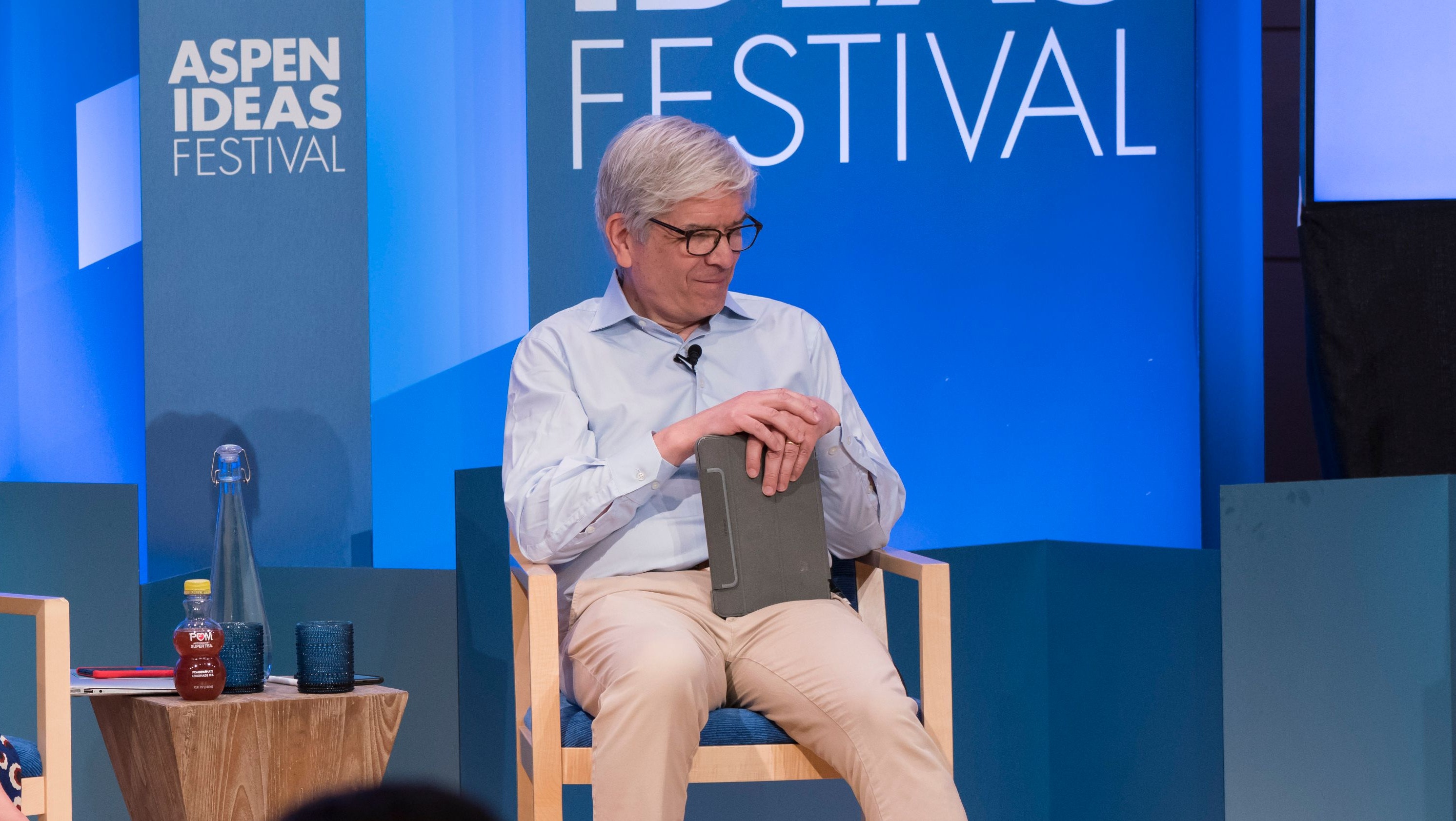 Want someone to change? Serve them a “complaint sandwich”

When you use a series of three statements (think: bread, meat, bread, with the meat being the complaint and the bread being positive statements), the receiver is more likely to be receptive to your complaint. This strategy works in in many situations — if you’re measured in your sandwich building. Read about the strategy Guy Winch described during a Roundtable Lunch and listen to the panel he joined, below.

Big Idea
The meat of the sandwich is the complaint itself. And here’s the trick: The meat has to be lean. In other words, all you need is the one incident to make your point.
Guy Winch

If you’ve read her memoir Educated, you know Tara Westover can write. If you read it closely, you know she can sing. If you were sitting in her session at Aspen Ideas Festival, you know that in your bones. You’d be happier, if your dumb brain wouldn’t get in the way

Chances are, you’ve got it pretty good. And the reason you aren’t happy is that you’ve gotten used to being happy. Take an hour and reclaim some of that old energy, with the help of Yale’s Laurie Santos.