Paul Aisen is founding director of University of Southern California’s Alzheimer’s Therapeutic Research Institute, where he collaborates with academic groups and pharmaceutical companies on the development, design, and implementation of multicenter trials. Most recently, he and two colleagues were awarded the NIA Alzheimer’s Clinical Trials Consortium. A leading figure of Alzheimer’s research for more than two decades, Aisen previously was a neurosciences professor at University of California, San Diego School of Medicine and director of the Alzheimer’s Disease Cooperative Study from 2007 through 2015. Prior to that, he was vice chair of the Neurology Department at Georgetown University, founding the Memory Disorder Program, and on the Mount Sinai faculty. 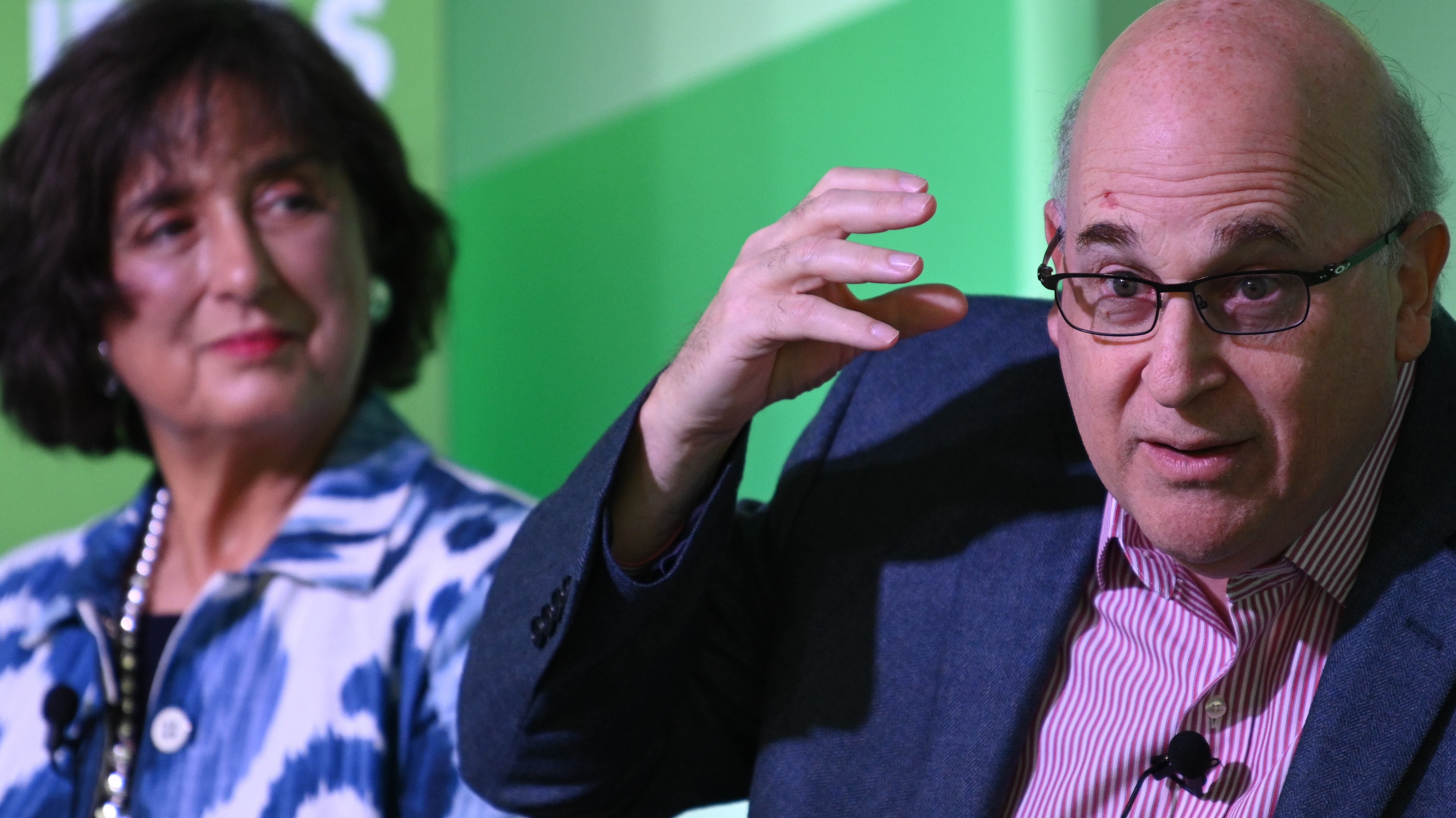 Will brain resiliency treat Alzheimers or just combat its symptoms?
Related Session
What Will It Take to Prevent Dementia?
Video — 50m 50s