Jeff Merkely is a US senator representing Oregon, since 2009. In addition to his efforts to create jobs and ensure affordable education and health care, he also aims to end dependence on fossil fuels, having introduced both the Keep It in the Ground Act and the 100 by ’50 Act. Merkely previously served in the Oregon legislature, elected in 1998 from his east Portland district. He became Democratic leader in 2003 and speaker of the House in 2006, passing bills protecting LGBTQ equality, the environment, and consumer rights, during the legislative session that followed. Early in his career, Merkely worked for Habitat for Humanity and the Congressional Budget Office, among others. 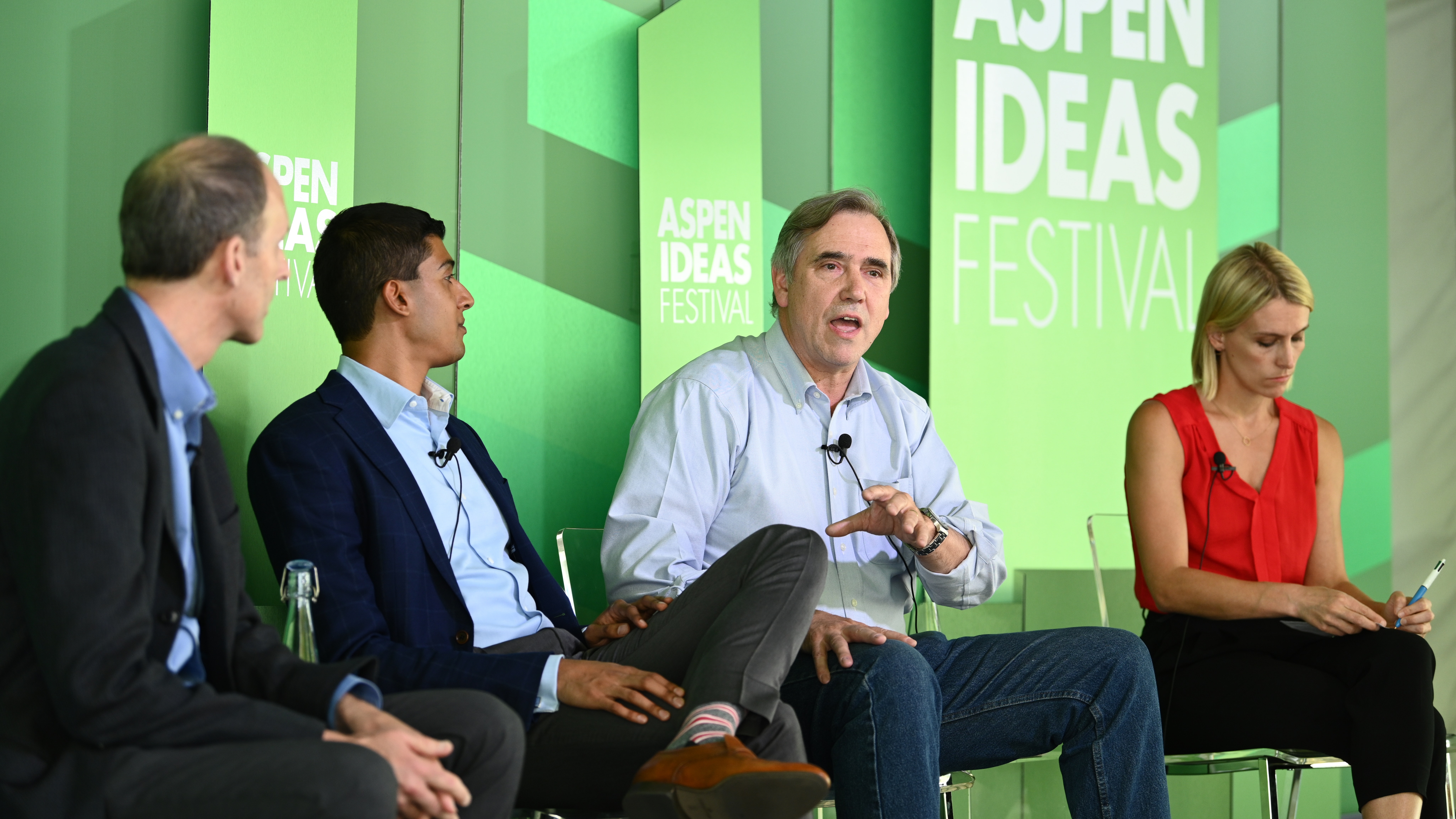