Gene Sperling runs Sperling Economic Strategies. He was National Economic Council director and national economic advisor to Presidents Obama and Clinton, the only person to have served two presidents in that role. Sperling was also counselor to the US Treasury secretary and a member of the Auto Task Force from 2009 to 2010 and deputy national economic advisor from 1993 to 1996. As founding executive director of the Brookings Institution’s Center for Universal Education, he co-authored the book, What Works in Girls’ Education. Sperling was a consultant for NBC’s “West Wing” and co-wrote four episodes. He writes for publications including The Atlantic and is working on his third book, Economic Dignity. 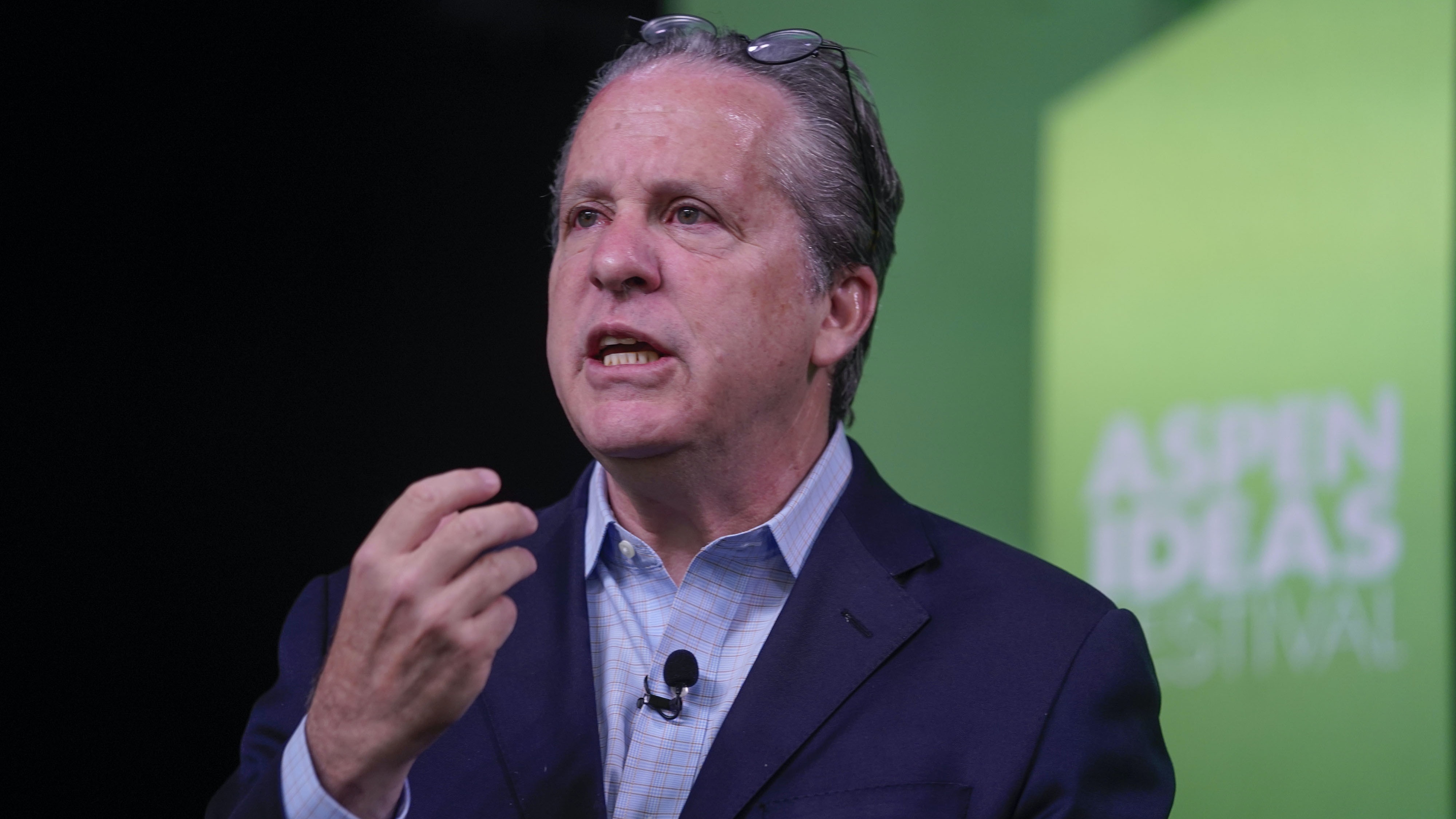 All populists are not created equal
Related Session
Is Populism Good for the Populace?
Video — 50m 45s