Dennis Charney is the Anne and Joel Ehrenkranz Dean of Icahn School of Medicine and president for academic affairs at Mount Sinai Health System. An expert in the neurobiology and treatment of mood and anxiety disorders, his research on depression has led to the discovery of therapies for treatment-resistant depression, including the first digital treatment for depression. Elected to the National Academy of Medicine in 2000 and the National Academy of Inventors in 2017, Charney previously led the National Institute of Mental Health’s Mood and Anxiety Research Program. He began his career at Yale as a psychiatry professor. Among his 700 publications are several books, including Resilience: The Science of Mastering Life’s Greatest Challenges. 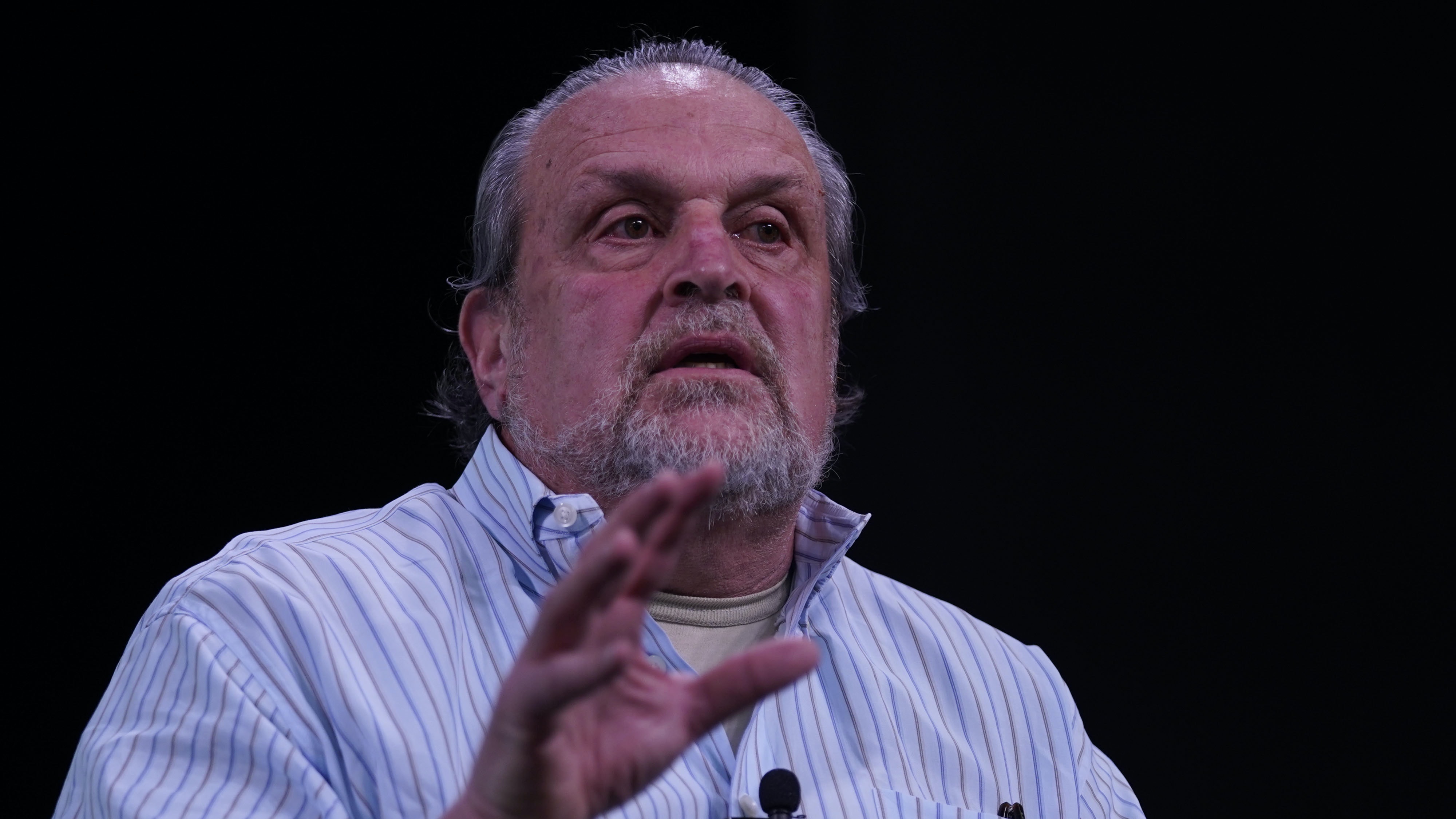