David Anderson is president and CEO of HealthNow, which operates as BlueCross BlueShield Western New York, BlueShield of Northeastern New York, and HealthNow Administrative Services. Before coming to HealthNow in July 2013, he was CEO for United Healthcare’s Southern California region and senior vice president of the company’s western region. Prior to that, he worked in a variety of positions at Health Net. Anderson serves on the board of the National Institute of Healthcare Management, the BlueCross BlueShield Association, the Business Council of New York State, the Buffalo Niagara Partnership, Invest Buffalo Niagara, WNED Public Television, and the Buffalo Sabres Foundation. 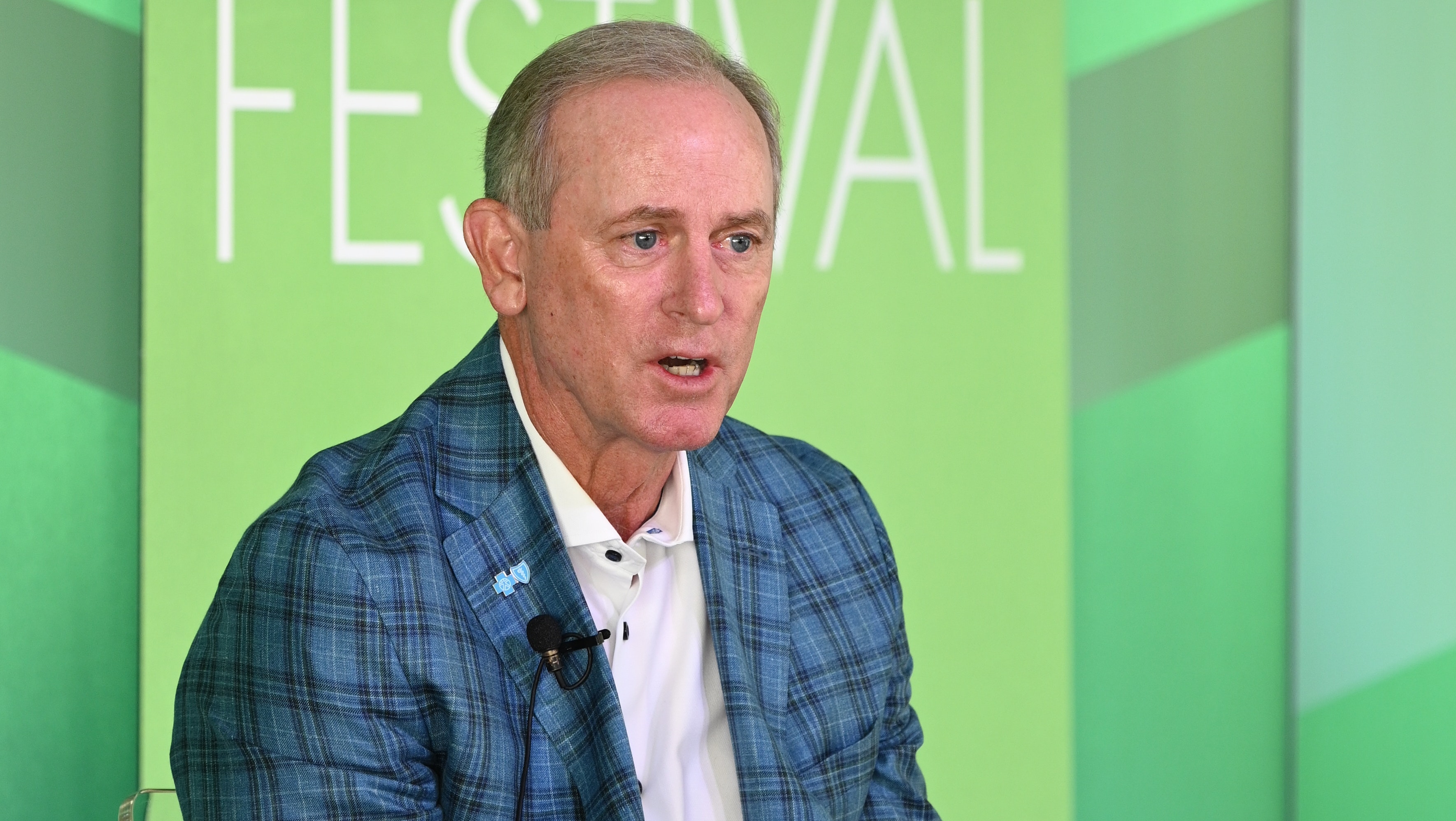 Businesses thrive when their communities thrive
Related Session
The Business Case for Health: View from the C-Suite
Video — 50m 10s