Emotions and Tech: What Happens When We Code Our Inner Lives?

Emotions and Tech: What Happens When We Code Our Inner Lives? 1h 23m 18s

Emotions and Tech: What Happens When We Code Our Inner Lives?

What if technology could read and respond to emotions the way humans do? It turns out that it already can, and in this session you’ll see a mind-bending live demonstration of software that recognizes our feelings based on facial cues. We’ll also explore how everyday tech like text messaging can get in the way of important social connection, but also how applications like Crisis Textline and Talkspace help people in grave danger get quick access to mental health care. This Deep Dive delves into questions around ethics and social interaction, and examines the good, the bad, and the surprising ways tech is in our heads.

Artificial intelligence (AI) is going to revolutionize how we interact with everything and everyone around us, and innovators like Rana el Kaliouby, CEO of Affectiva, want to make sure AI development is done right. As AI technology makes rapid advancements in the IQ of machines, el Kaliouby and Affectiva are working to make sure AI’s EQ (emotional quotient) keeps up.

Big Idea
The merger of IQ and EQ in technology is inevitable.
Rana el Kaliouby

The ability of machines to read your thoughts is still a long way off, but el Kaliouby and her team are finding ways to read the outward manifestations of emotions and moods, like facial expressions, body cues, and linguistic patterns. If AI can have at least a clue about what we’re thinking, it can complement AI’s already vast knowledge base. Check out how Affectiva software can already read dozens of facial expressions in real-time: 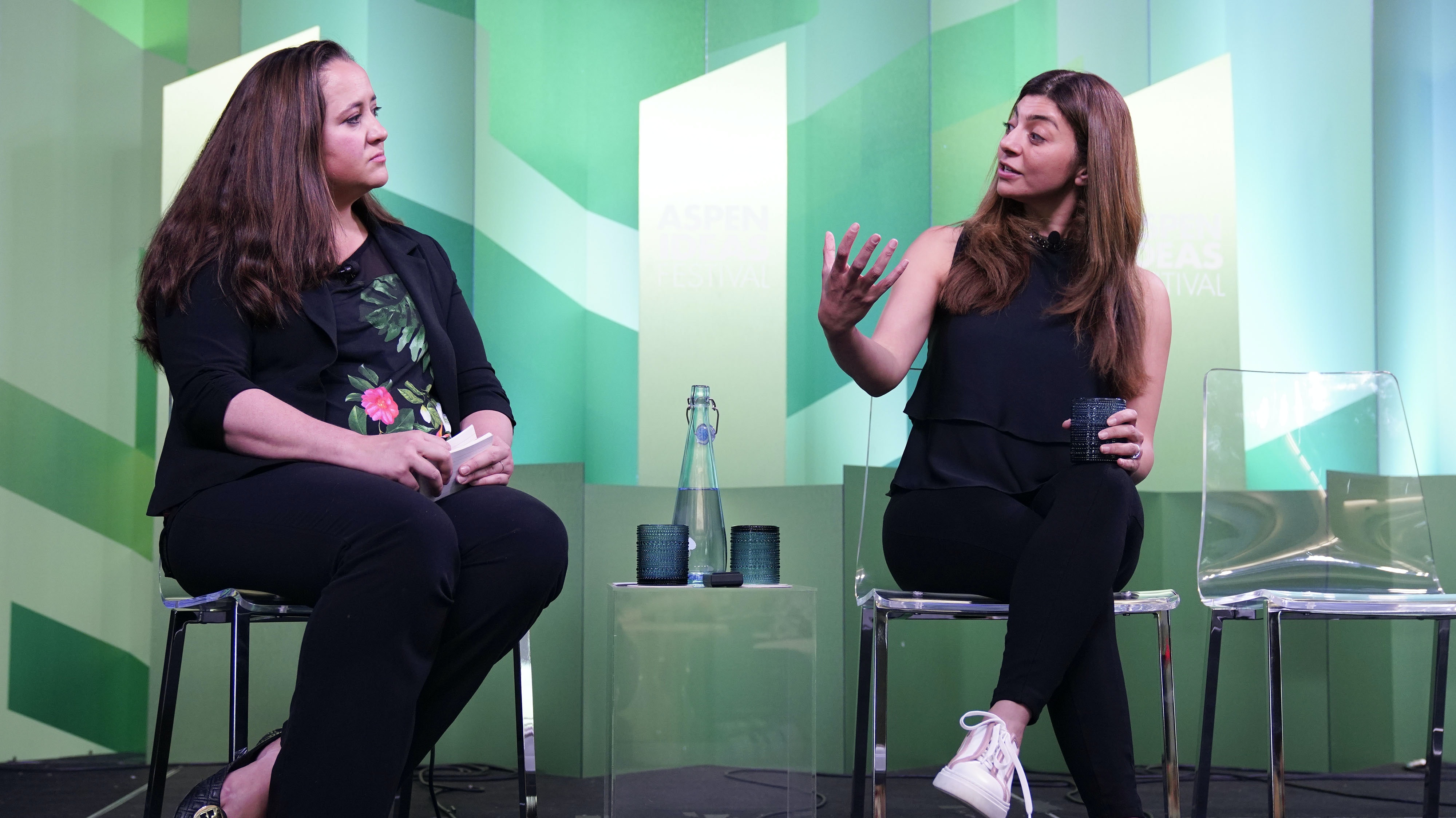 We’re already getting glimpses into what a world dominated by AI will look like, says Rana el Kaliouby. Although successful facial recognition software is mostly limited to unlocking your smartphone, companies are deep into researching applications that will touch every part of our lives.

One fourth of Fortune 500 companies already use AI to research things like subconscious responses to ads, says Rana el-Kaliouby

AI could help you land a job by analyzing your speech patterns, it could stop you from falling asleep at the wheel, and it could help autistic children better read social cues.

This is very exciting, says el Kaliouby, but we need to take a step back and contemplate the ethical implications of AI technologies. How do people consent to their data being used once they step out of their houses? Should consumers get compensated if companies monetize the data collected through AI technologies? It’s high time we start having those conversations, says el Kaliouby.

Big Idea
We as a community need to get together and decide on the rules for ethically developing and deploying [AI] technology.
Rana el Kaliouby 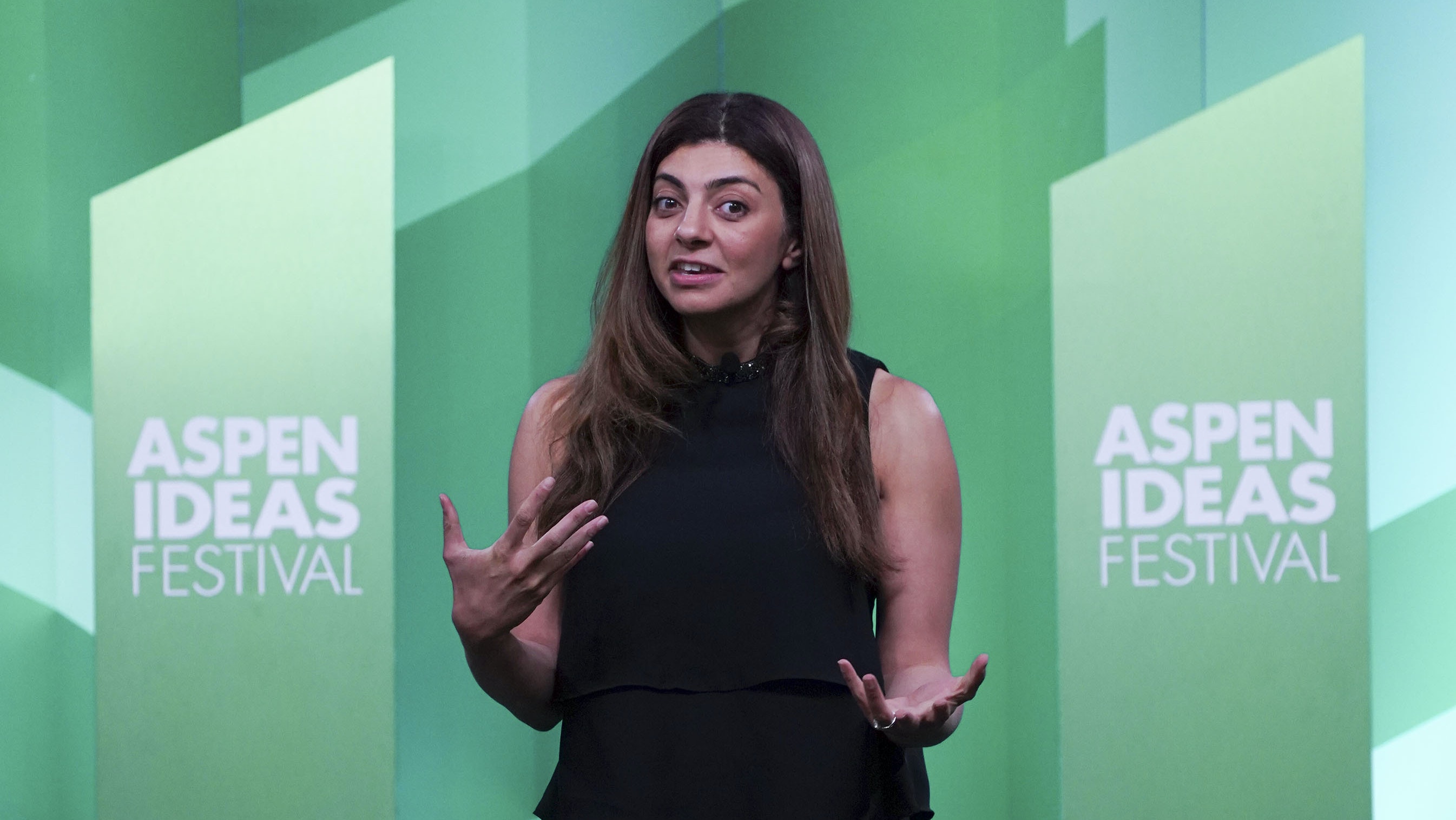 Are we building machines that discriminate?

“We solve for what we know,” says el Kaliouby. If we’re not forward thinking about who’s making AI software and how it’s being made, bias will continue to creep into AI.

Voice is a powerful messenger. Beyond relaying basic facts, voices carry a lot of information about what someone is really thinking. Are we going to lose our ability to read tones of voice if texting keeps replacing voice conversations? Social psychologist Elizabeth Dunn, behavioral scientist Nicholas Epley, and The Atlantic editor Adrienne LaFrance discuss what individuals and society could lose as machines work their way deeper into our everyday lives:

This excerpt has been lightly edited for clarity

New technologies are emerging faster than governments can figure out how to regulate them, so it’s often up to individual companies to determine best practices to protect privacy, compensate users, and integrate their products into society. And the stakes are high — companies are collecting data at alarming rates, and we’re already seeing AI in places that seemed impossible just a couple years ago. Attorney Neil Liebowitz and CEO of Crisis Text Line Nancy Lublin discuss how they think about society’s responsibility to reign in tech’s influence on our lives: 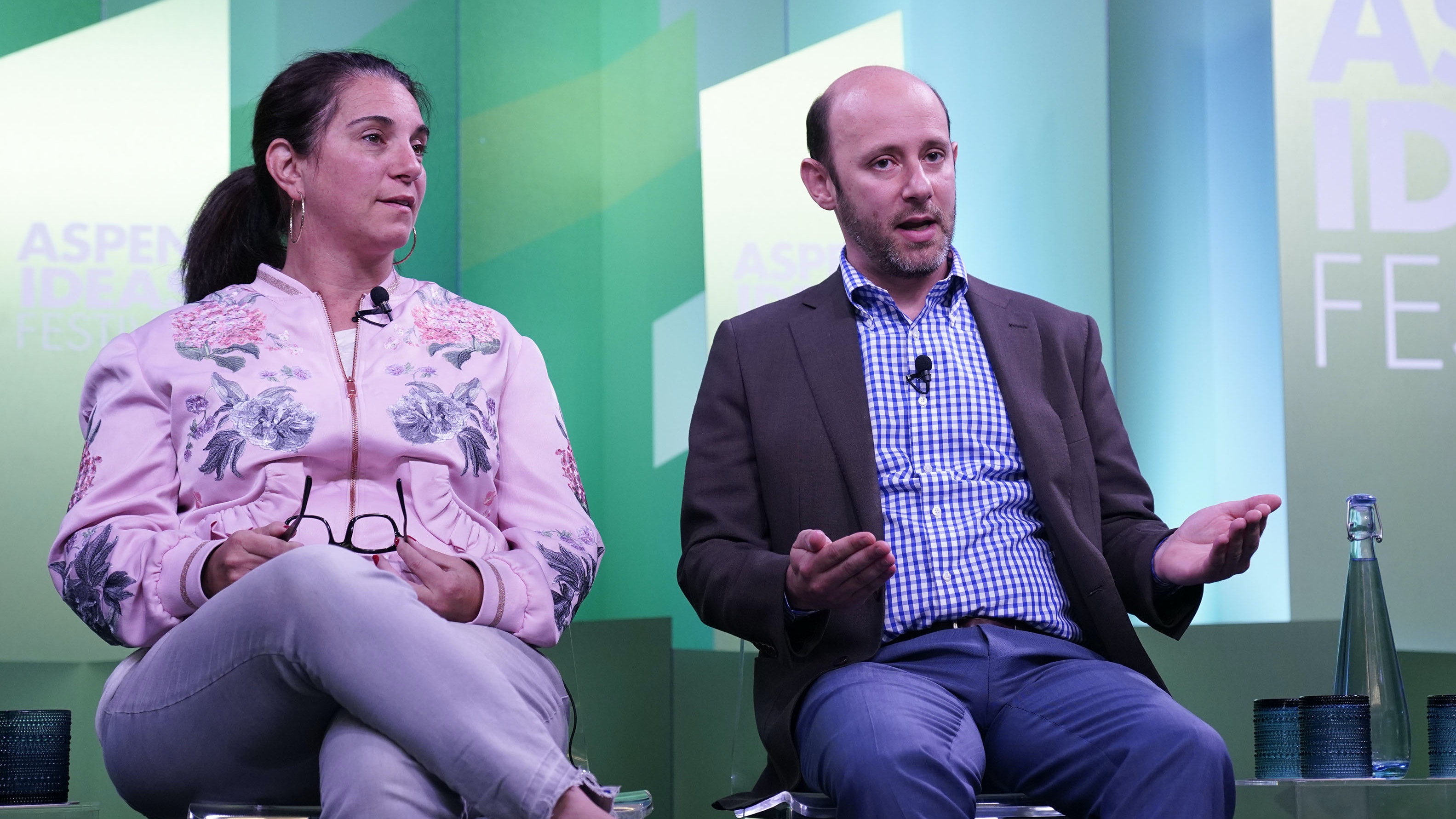 Tech’s outpacing our ability to control it

Jump in by watching our ten most popular talks of all time. From black holes to jazz and civil rights to psychology hacks, we've collected the talks that remain audience favor...

Tony Fadell, creator of the iPod and the smart thermostat Nest, shares advice for inventing things that change the world.

20 items
View
Sep 28, 2022
David Brooks on Building Trust and Connection
Podcast — 55m
View
Collection
Is Beauty Really in the Eye of the Beholder?

The nature of beauty, and whether it’s objective or subjective, is the subject of timeless philosophical debate. Do perceptions of beauty vary culturally and generationally, o...

Psychologist Marisa Franco explains the biggest misconceptions that are hurting our friendships, how relationships shape our personalities and sense of self, and why friendshi...