Leading on the Frontlines

5 Articles
Leading on the Frontlines, a series from Aspen Ideas Now, features mayors and governors across the United States in candid discussions about how they're facing tough decisions during the Covid-19 pandemic. The conversations are led by CNN's Suzanne Malveaux. 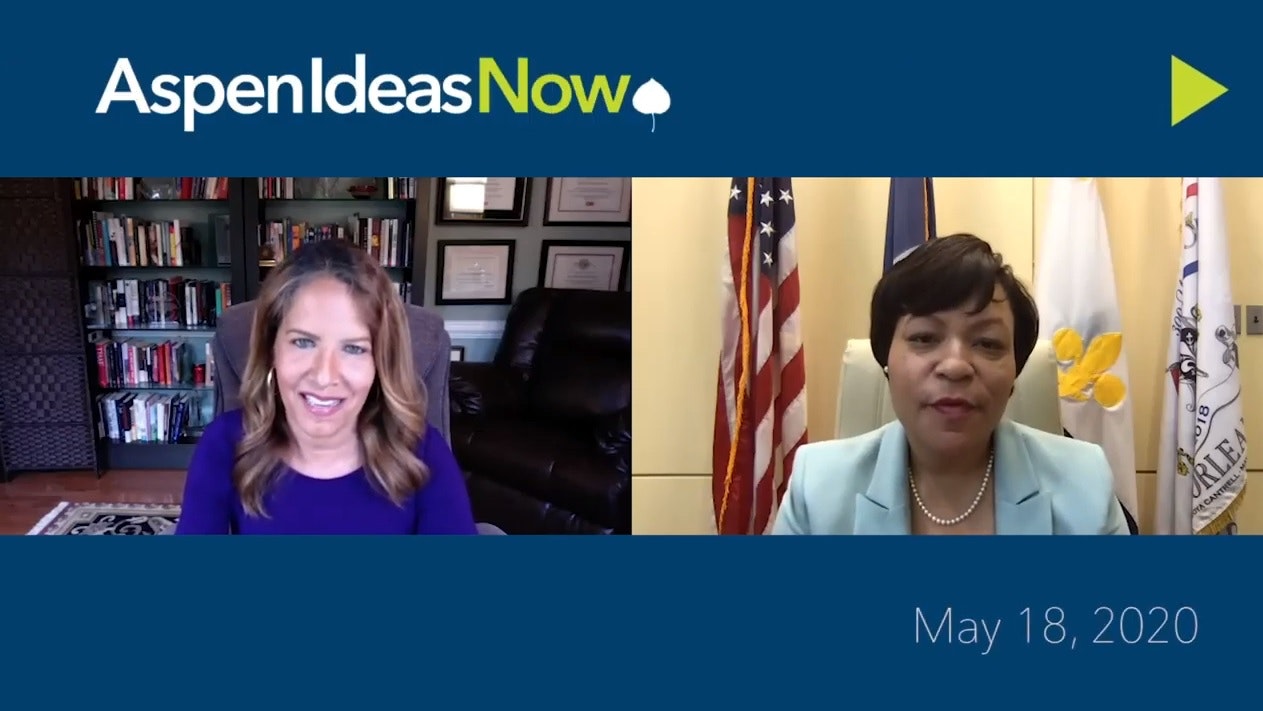 New Orleans Mayor LaToya Cantrell gets real about what’s at stake as her city reopens for business. From contact tracing and enforcement to health care accessibility, Cantrell sheds light on her top priorities. 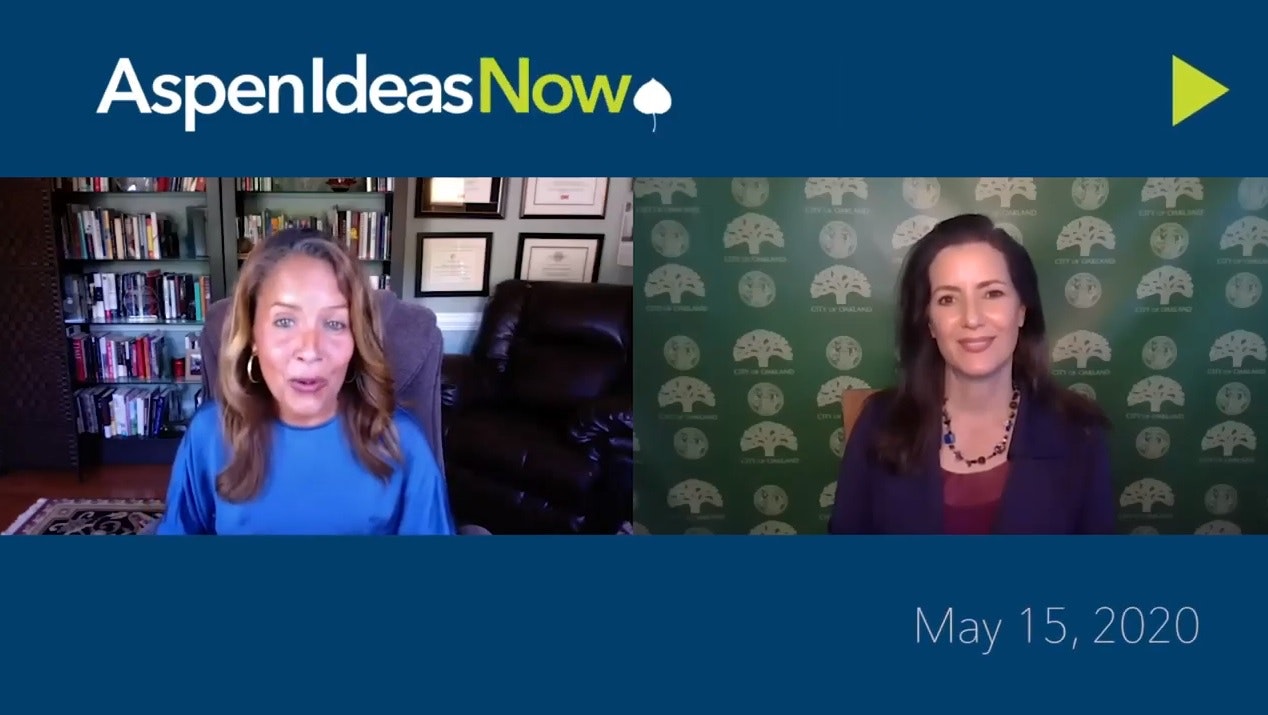 Oakland Mayor Libby Schaaf says the urgency of the pandemic creates an opportunity to find permanent solutions to systemic problems, like closing the digital divide and housing the homeless. Schaaf reflects on the values driving the hard-hitting decisions she’s facing — such as allowing a cruise ship filled with infected travelers to dock in her city or determining whether public schools will remain online in the fall. 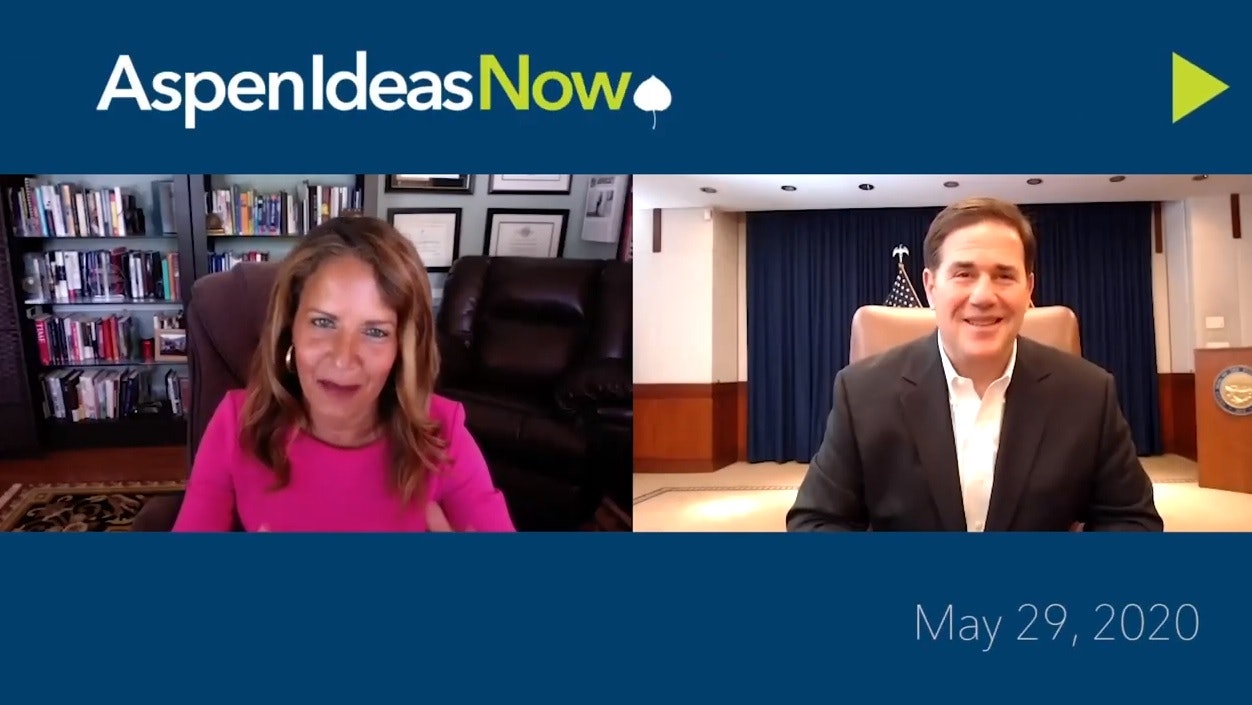 How is Arizona handling anti-racism protests and the pandemic? Republican Governor Doug Ducey talks about his support for peaceful protests, and how the state is addressing a recent spike in Covid-19 cases since businesses reopened. How are Ducey and leaders in Washington, including President Trump, addressing a major public health crisis in the Navajo Nation? The tribe’s coronavirus infection rate is the highest in the country. 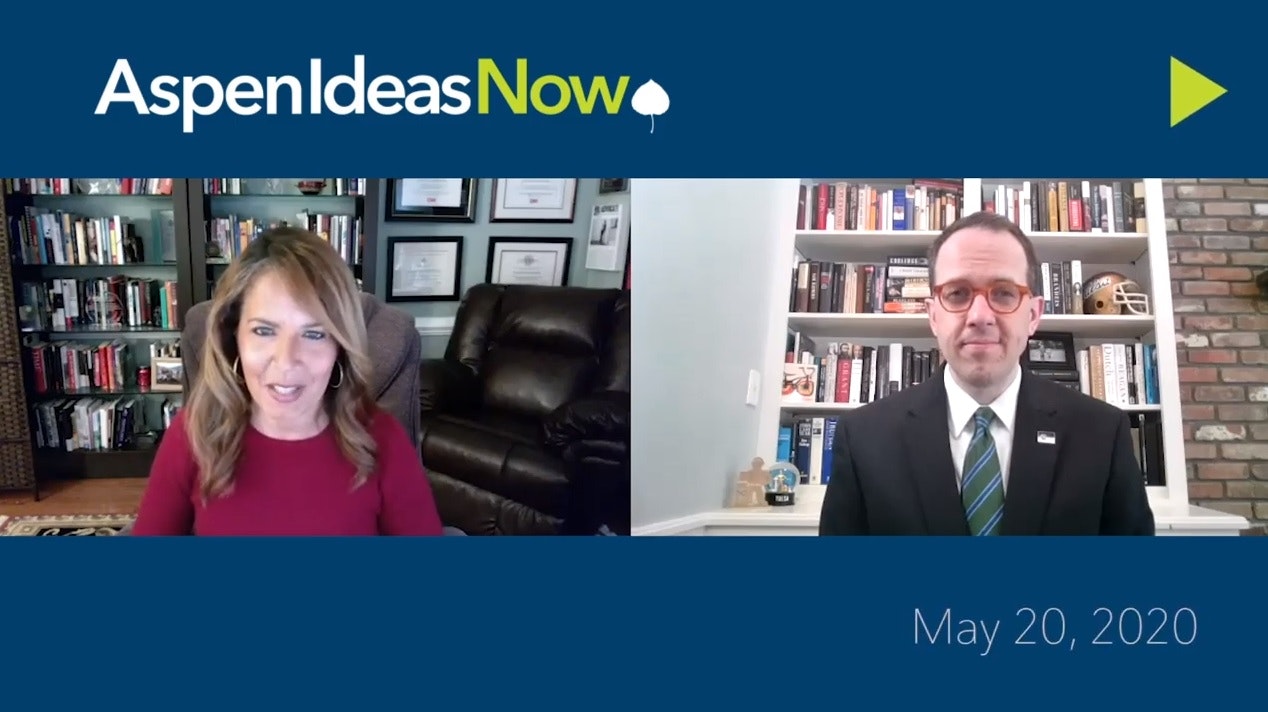 Tulsa, Oklahoma Mayor G.T. Bynum says transparency and information sharing between elected leaders and their communities is crucial in any disaster. When the coronavirus hit, one leader he connected with was the mayor of Seattle, the first hard-hit American city. In his response, how did Bynum handle blowback from Tulsa residents for strict guidelines? 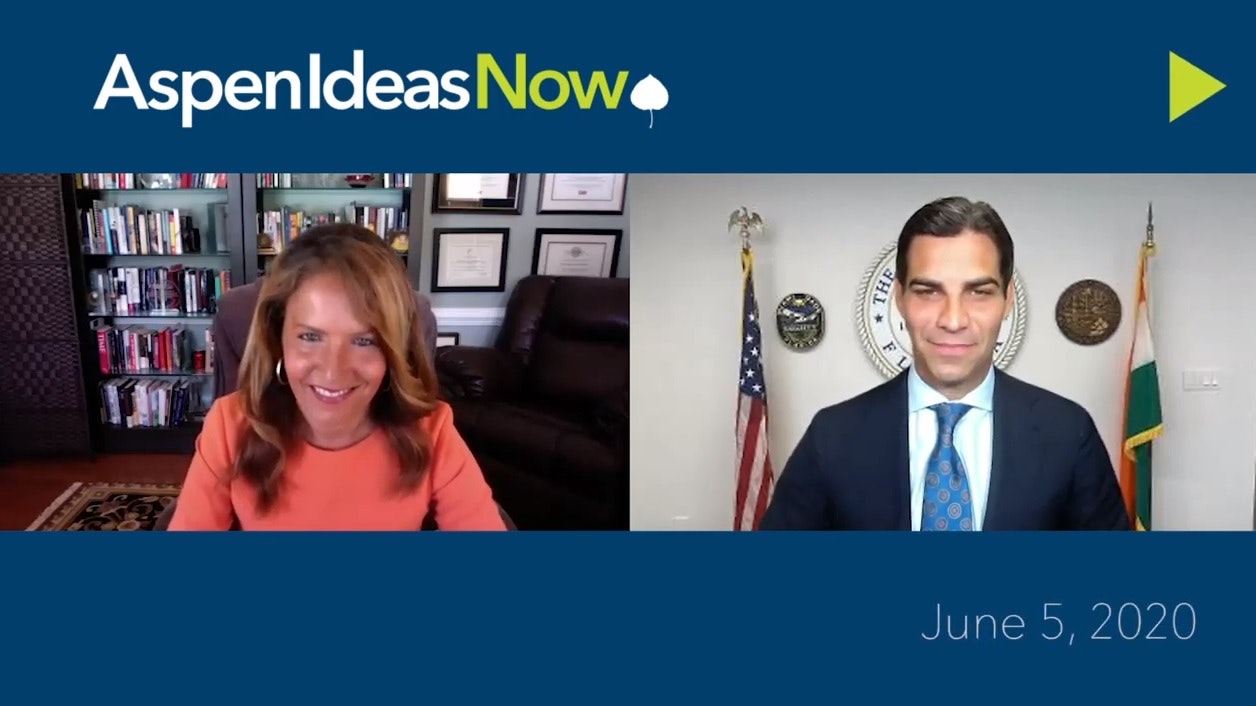 Miami Mayor Francis Suarez talks about how confronting the city’s dark past has made Miami better equipped to address protests following the death of George Floyd. What are the mistakes law enforcement have made, and what strategies are being used to try to maintain a sense of calm?

All of the elected officials featured in the "Leading on the Frontlines" series are involved in the Aspen Institute's Rodel Fellowship in Public Leadership.