What do this year’s demonstrations against Covid lockdowns and racial inequality tell us about what may play out following November 3rd? 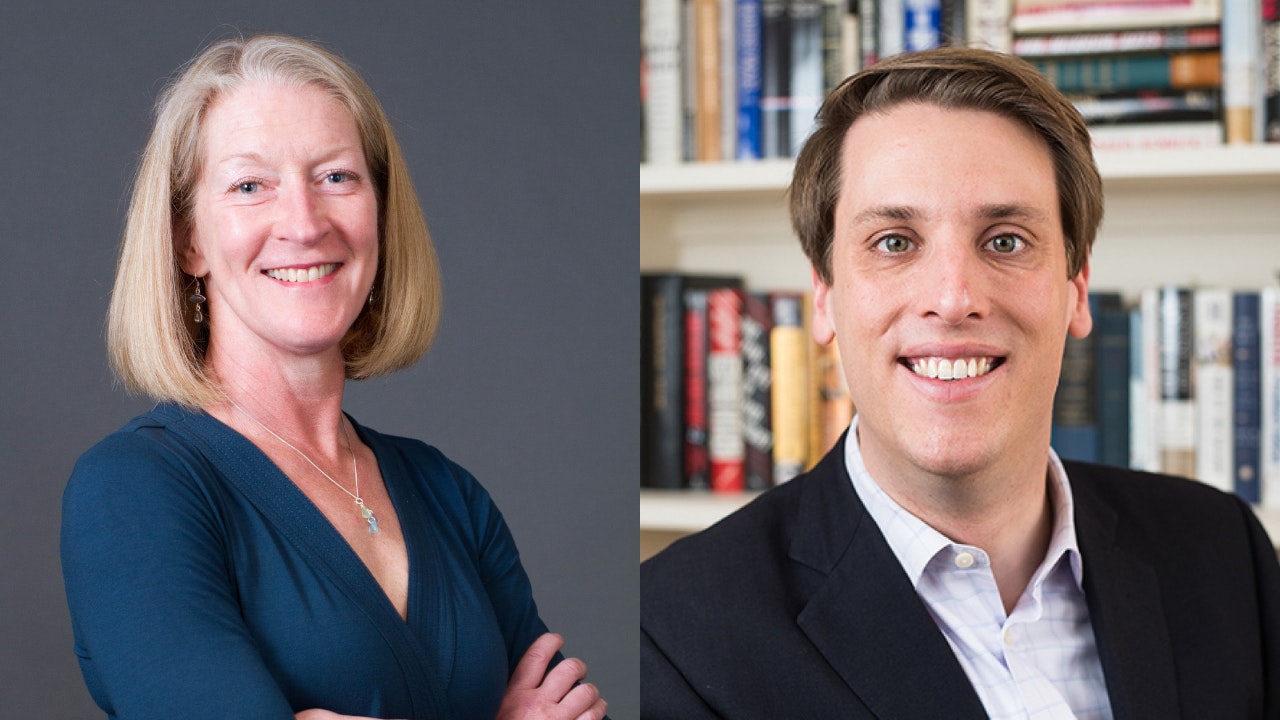 What do this year’s demonstrations against Covid lockdowns and racial inequality tell us about what may play out following November 3rd? If one party or the other deems election results illegitimate, will a clash of the First and Second Amendments play out in the streets? Mary McCord, legal director of Georgetown Law’s Institute for Constitutional Advocacy and Protection, says the presence of armed militias is rising. While there are many gray areas in the Second Amendment, “it does not protect private paramilitary organizations,” says McCord. It’s critical, she says, for state and local law enforcement, as well as citizens, to understand clear-cut laws exist against falsely assuming the authority of the military. Garrett Graff, director of cyber initiatives for Aspen Digital, leads the conversation.

Mary McCord is Legal Director at the Institute for Constitutional Advocacy and Protection (ICAP) and a Visiting Professor of Law at Georgetown University Law Center. At ICAP, McCord leads a team that brings Constitutional impact litigation at all levels of the Federal and State courts across a wide variety of areas including First Amendment rights, immigration, criminal justice reform, and combating the rise of private paramilitaries.

Previously, McCord was an Assistant US Attorney for nearly 20 years at the US Attorney’s Office for the District of Columbia. Among other positions, she served as a Deputy Chief in the Appellate Division, overseeing and arguing hundreds of cases in the US and District of Columbia Courts of Appeals, and Chief of the Criminal Division, where she oversaw all criminal prosecutions in Federal district court.

McCord graduated from Georgetown University Law School and served as a law clerk for Judge Thomas Hogan of the US District Court for the District of Columbia.

Garrett Graff, a director for cyber initiatives for the Aspen Digital program at the Aspen Institute, is an award-winning journalist who has spent nearly a decade covering national security. He has an extensive background in journalism and technology, including working as Governor Howard Dean’s first webmaster, helping to launch an internet strategy consulting firm, and, in 2005, becoming the first blogger admitted to cover a White House press briefing. More recently, as a journalist, he’s been editor of both Washingtonian and POLITICO Magazine—where he helped lead the magazine to its first National Magazine Award—and writes regularly for publications like WIRED and Bloomberg BusinessWeek.

He has authored multiple books on both technology and national security, including, most recently, Raven Rock, about the government’s Cold War Doomsday plans, which was published in May 2017, as well as a 2011 history of the FBI, The Threat Matrix.