How should businesses respond to a world reeling from multiple catastrophic crises? 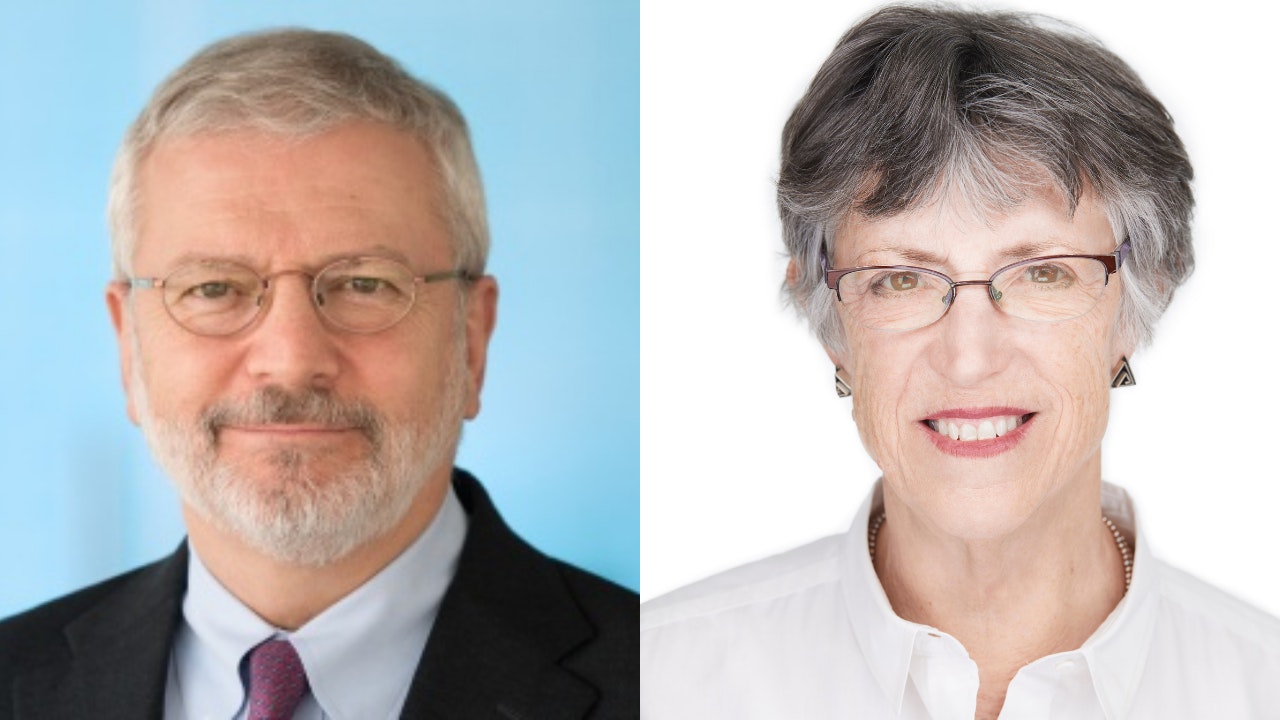 Joshua Bolten, president and CEO of the Business Roundtable, talks with Judy Samuelson, executive director of the Aspen Institute Business and Society Program.

How should businesses respond to a world reeling from multiple catastrophic crises? Before the problems of 2020 hit, the Business Roundtable, composed of CEOs from America’s leading companies, redefined the purpose of a corporation. In August of 2019, they did away with a focus on shareholder primacy and instead committed to a free market economy that serves all Americans. It was a bold declaration that reverberated across the business world. With today’s situation, how have things changed? Joshua Bolten, president and CEO of the Business Roundtable, talks with Judy Samuelson, executive director of the Aspen Institute Business and Society Program. Watch a longer version of their conversation.

More About the Speakers

Joshua Bolten is President & CEO of the Business Roundtable (BRT), an association of CEOs of leading US companies. Before joining BRT in January 2017, Bolten was Managing Director of Rock Creek Global Advisors, a consulting firm that he co-founded in 2011. Bolten spent the preceding two years as a visiting professor in the Woodrow Wilson School at Princeton University.

Bolten’s twenty years of government service includes eight years in the White House under President George W. Bush as Chief of Staff (2006-09), Director of the Office of Management & Budget (2003-06), and Deputy Chief of Staff for Policy (2001-03). For the preceding two years, he was Policy Director of the Bush 2000 presidential campaign. Bolten’s previous private sector experience includes work at Goldman Sachs in London and O’Melveny & Myers in Washington, DC.

Bolten received his undergraduate degree from Princeton in 1976 and his law degree from Stanford in 1980. He is a member of the board of Emerson Electric Co. He also serves on the boards of the US Holocaust Memorial Museum, the ONE Campaign, and Princeton University.

Judy Samuelson is founder and executive director of the Aspen Institute Business and Society Program and author of Six New Rules of Business: Creating Real Value in a Changing World (Berrett-Koehler, 2021). Signature programs under Judy’s leadership include a ten-year campaign to disrupt Milton Friedman’s narrative about corporate purpose, the Aspen Principles of Long-Term Value Creation, and a partnership with Korn Ferry to rethink executive pay. She previously worked in legislative affairs in California and banking in New York’s garment center and ran the Ford Foundation’s office of program-related investments. Samuelson blogs for Quartz at Work and is a Bellagio Fellow and a director of the Financial Health Network.